The evolution of multichannel marketing

The evolution of multichannel marketing into touchpoints

Over the years, pharmaceutical companies have adapted to new methods of marketing thanks to technological innovation and a constantly-evolving stakeholder landscape. But how far is the industry from fully embracing modern-day ‘touchpoint’ marketing? Marco Ricci speaks to industry experts to find out. ‘Multichannel marketing’ (MCM) is a term today’s pharma marketer often considers synonymous with using digital channels to communicate with a customer. Yet the truth is that MCM has existed since the origins of pharma marketing departments – just in an alternative form. Older, more traditional MCM encompassed a means of communicating brand identities via offline methods – letters, print advertising, conference presence and sales reps being the most common routes used by pharmaceutical companies to underpin the launch of new medicines in the 1990s. The approach coordinated the brand message to the customer, with each channel being used to reinforce the messaging of others, proving effective in creating a ‘single source of truth’ for physicians. As the world has progressed into the 21st century, technological innovation has given rise to an explosion of communication methods outside of these traditional means, consequently expanding the definition of MCM to include – and often focus on – digital channels. Now in an evolved form, MCM describes customer interaction through a much broader array of touchpoints, like emails, e-details, websites, social media and apps. Although based on a similar idea to ‘old-school’ MCM – to communicate a coordinated brand message – today’s MCM can break the story down into smaller, easily consumable chunks, each playing on the strengths of the individual channel and to highly targeted customers.

“We may not be coordinating all the channels as well as we could – promoting many different messages and diluting the critical communications.” 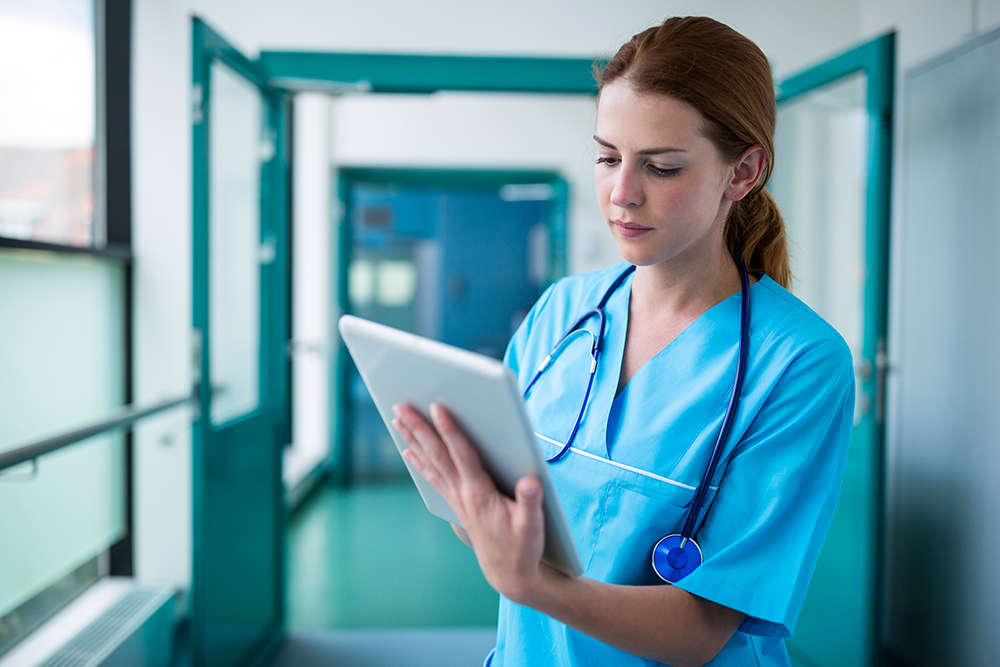 Multichannel yet to reach its potential


Despite its promise, this new generation of digitised MCM finds itself in a more challenging and complex healthcare ecosystem than ever before. Part of this is as a result of an overzealous approach to using these new channels, resulting in prescribers being bombarded with information about products. Coupled with external and internal considerations, like tighter regulations and budgets, respectively, misused digital touchpoints are resulting in a noisy brand experience.

Consequently, customers are overwhelmed and no longer receptive to typical pharma communications, says Eric Matthews, director of corporate and brand strategy development at Kantar Health. “Now there is a need for brand identities that cut through the noise by delivering personalised, valuable communications that are impactful as they account for individual customer preferences.”

Unfortunately, though, pharma has so far been unsuccessful in using MCM to its full potential, says Thomas Listerman, lead digital implementation & multichannel DACH at Daiichi Sankyo. “Due to the legal constraints and classical structures, it has been difficult to integrate new channels with the traditional channels.”

Even for those that have adopted a digitised MCM approach, the focus is in the wrong place, says Dave Pinnington, former multichannel lead at MSD. “The main reason why multichannel is not working is because they are thinking channel first, not customer first.

“We should be creating a shared objective with the customer, so it has value. Pharma companies need to look at a content strategy and the value proposition that they want with each of those channels.”

The opportunity for personalised engagement


Pinnington’s latter point focuses on one of the major advantages to adopting digitised MCM channels: the ability to further tailor brand messaging to the individual. In an optimised MCM strategy of any kind, the use of multiple channels allows communication of separate aspects of an overarching brand story, with each channel focusing on a specific element of its identity.

This approach is the opposite of past MCM strategies and, unfortunately, many strategies currently in use. In these instances, MCM strategies remain focused on delivering the single, overarching story to complete customer bases, using various channels to amplify that one message.

These so-called ‘key messaging’ strategies lack the coordination needed to align brand stories with customer preferences and are therefore not optimised to influence customer behaviour, says Ian Talmage, senior advisor, global strategic marketing at Bayer AG. “We may not be coordinating all the channels as well as we could – promoting many different messages and diluting the critical communications.”

At the same time, they do not agree with one of brand marketing’s oldest adages, says Listerman: “Pharma is not yet able to provide the right content to the right customer at the right time.”

"We should be creating a shared objective with the customer, so it has value.
Pharma companies need to look at a content strategy and
the value proposition that they want with each of those channels."


The future is likely to further complicate these issues with the introduction of the General Data Protection Regulations (GDPRs) in May 2018. These guidelines will require pharma companies to have a valid reason for holding customer data, or else face substantial fines. Content will also be subject to a higher level of scrutiny than before, meaning older, pre-approved pieces will need to be re-approved in the light of new guidelines. This, in turn, will require new timelines for creating new content due to the stricter guidance that will need to be applied.

The issue is important for pharma companies and needs to be addressed sooner rather than later to ensure compliance, says Talmage. “If we are going to record their email addresses then data privacy starts to come in to play.”

To overcome these regulatory obstacles, the answer lies in an optimised approach that can demonstrate how the data being held is used to provide customers with what they need specifically, not just what the company wants to broadcast. “There is a lot of risk associated with how pharma companies have operated so far,” explains Pinnington. “Pharma companies need to look at a content strategy and the value proposition that they want with each of those channels. Unless they start to offer value back to the customer, [GDPRs are] going to be a threat to multi-channel.”


With current practices and future challenges for MCM strategies outlined, where do the opportunities lie to improve them?

Looking at the very nature of digital touchpoints, their core advantage lies in their diversity. Some touchpoints, like social media or email, can be used as subtle, higher-level marketing methods (the content ‘hooks’), while websites or e-detailing can be used to delve into the details of a brand.

“Adopting a touchpoint strategy of this kind brings with it a means of flexibility based on customer feedback,” says Mark Sales, head of global brand and customer experience at Kantar Health. “If, for example, an email achieves little customer engagement, marketers can change their approach to instead focus on an area where a customer is more active, such as social media, or alter their email content itself to tell a more relevant part of the story.”

This is a continuous feedback cycle: it helps identify customer needs as well as barriers, and highlight the areas of communication that need to be optimised to address them. And with each repetition of the cycle, the ability to optimise improves.

The upshot, therefore, is personalised messaging tailored to individual customers, resulting in better engagement with them and a greater chance of them building trust in, and adopting, a brand.

This is the essence of the touchpoint approach to MCM, telling the brand story one piece at a time in a coordinated way to achieve strong brand equity and downstream prescription and sales impact. Whether it is the right solution does not appear to be in question for our external experts; it’s simply a matter of how quickly the industry can embrace it.

About the author
Marco Ricci is Staff Writer at pharmaphorum. Contact him at: marco.ricci@pharmaphorum.com or on Twitter @pharmaphorum_MR The content of this article is based on interviews conducted by pharmaphorum for the Kantar Health Edge of Insight Report: Touchpoint Optimization. To read the full report, click here.